Streetwear is a kind of dressing that became popular in the 1990s. It begun as a hip-hop trend in New York and later spread to California. Streetwear normally comes as comfortable outfits such as such as jeans, t-shirts, sneakers and caps. Today, streetwear is a common term in trendy fashion wear. Streetwear is also high quality clothing that attracts a lot of attention from people. This is normally because the trend draws inspiration from the street.

Where did Streetwear originate?

Many experts believe that the streetwear style begun back in the end of the 1970s. This is the time when punk was started. Punk would later change to what we know today as hip-hop. The style embraced a don’t-care attitude with amid some objection from the mainstream community. This trend however had strong routes in surfing scenes. 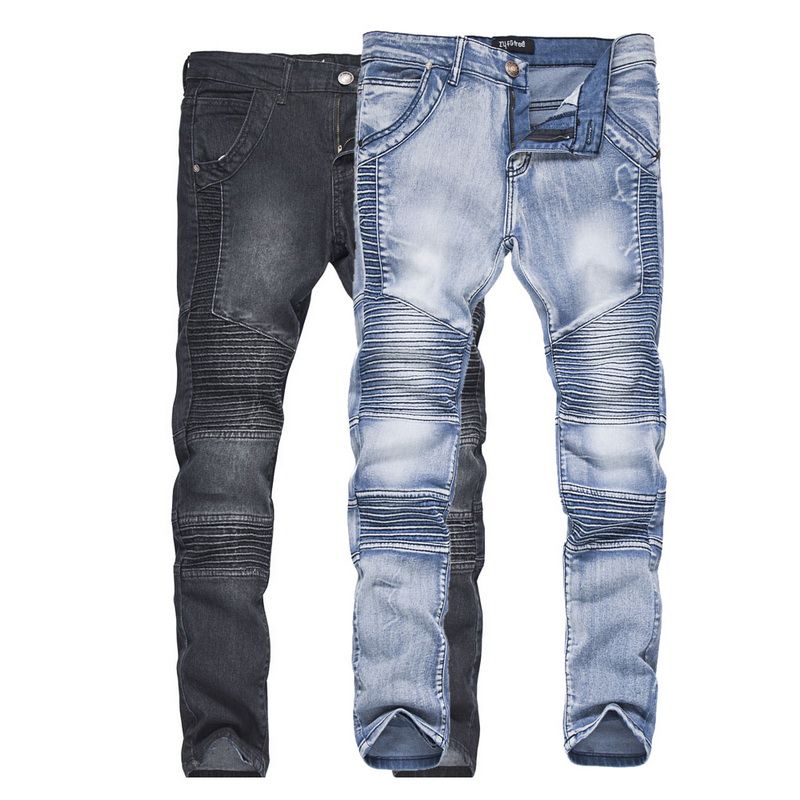 The hip hop industry also came with its own way of dressing. This led to the production of merchandise such as t-shirts, capes, trousers and jackets that followed the streetwear style. As more people begun to purchase these items, they became popular around the globe. Surfing and skating teams came up with their own signature designs and the trend continued. One of those early designers of street wear included Shawn Stussy who placed his logo on t-shirts. As his surfing popularity rose, his style of dressing followed suit.

Streetwear begun with surfers in California and in no time, spread to other regions of the USA. Japan was the next frontier for streetwear. There, the designers made clothes with the influence of anime, gadgets and toys.

Today, streetwear is normally characterized by trends such as:

In the present day, streetwear has taken the form of luxury sportswear. This trend is normally sponsored by luxury cloth makers across the world. Brands such as GUCCI, Alexander Wang and DKNY are the front liners of this idea. It has also been observed that fabrics such as satin, leather, wool crepe and silk feature prominently in streetwear fashion. These materials enable designers to experiment with texture, and may feature a modern sporting spirit in the design.

Sportswear designs change according to season and temperature. In winter, sports silhouette tend to be the norm. In this season, fabrics such as fur, wool, velvet, and leather become more predominant. Also, sporty skirts and vests are popular during these times. A typical winter sportswear may include heavy sweatshirt, bomber jacket and boxer shorts. This is very important as it keeps the wearer warm and comfortable.

Sportswear has become a prominent fashion trend in the world. This is especially with different fashion houses focusing on clothes for both men and women. The good thing is that you can rock streetwear during both summer and winter.

The Best Company For Botanicals Product
Importance Of Choosing The Right Desiccant Air Dryer
Understanding Custom Metal Fabrication Service
Exterior Painting Services: The Basics
Can Exercise Help You Fight Addiction?
The Best Betting App Zcode Line
Snow Plow Service; Three Traits Of A Good Contractor
Professional Nutritional Supplements Significant Information For Average Person
Best Binoculars With Camera: You Don’t Have To Pay Much To Get Quality Binoculars
What Are The Relieving Properties Of Weed?
Online Casino For Money - Cash Games For Real Gamblers
Poker Hands Ranked
Various Clothing And Accessories Available At Jojo's Bizarre Store
Mistakes To Avoid When Dealing With Online Law Programs
Styles You Can Adopt With Your Ryderwear Women's Leggings
How To Get Emails From Linkedin
Debunking The Common Servers Myths
The Truth About Vivarium That You Would Not Be Told
How To Choose The Best Online Casino In Indonesia?
The Different Accessories You Need If You Want To Become A Professional Photographer